How to Predict Car Accidents with Artificial Intelligence 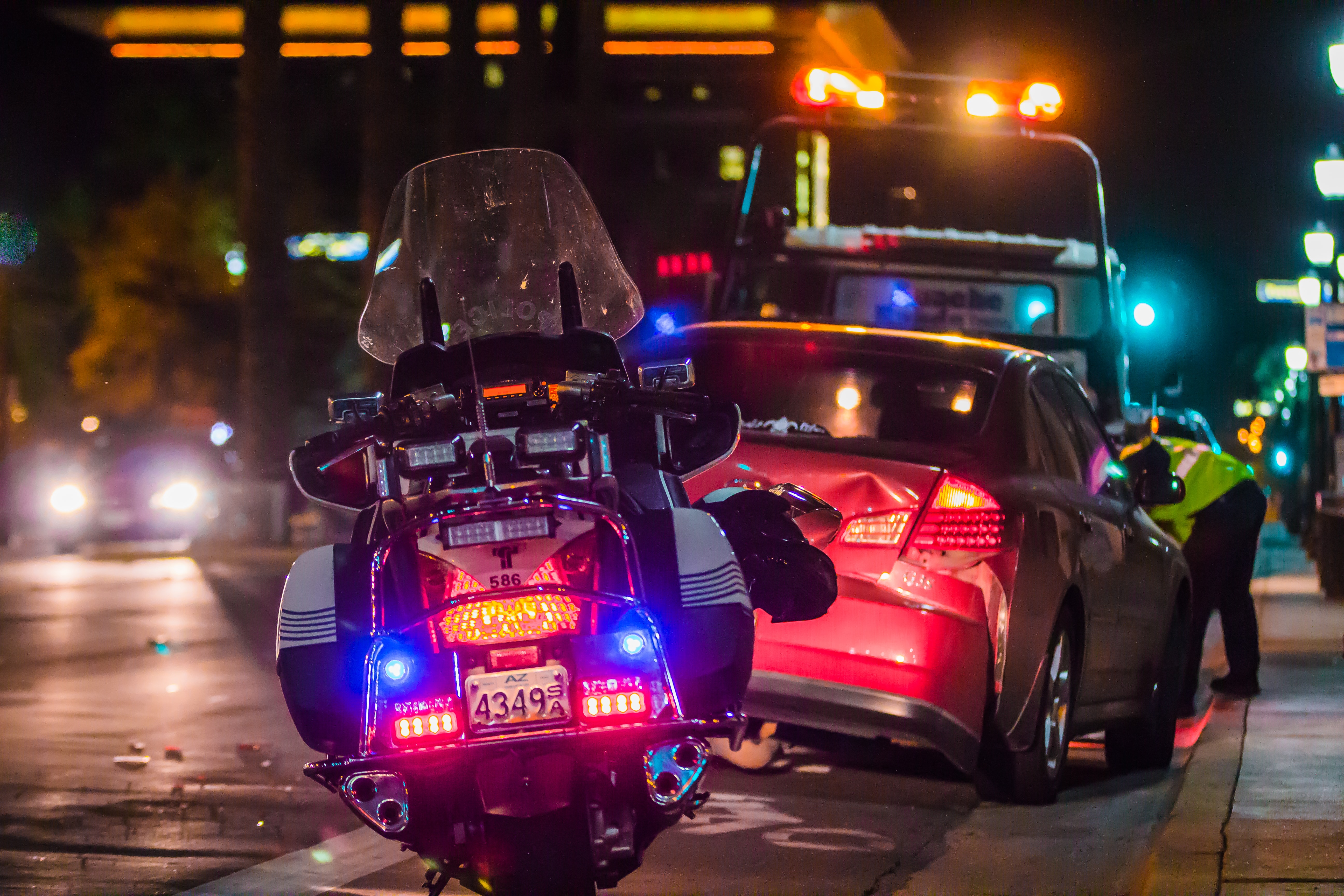 Can Artificial Intelligence predict road traffic accidents? With the proper methodology and deep learning algorithms applied to accident data, the answer is "Yes."

According to the CDC, 1.35 million people are killed on roadways around the world each year. In New Zealand, where our use case is based, road accidents claim the lives of one person each day on average, with another seven people suffering injuries.

A citizen data scientist recently created a model to predict traffic accidents in New Zealand using a trial of our no-code artificial intelligence platform. Within minutes, he was generating predictions that would typically require weeks of number crunching.

So, just how easy is it? He actually cracked the code for accident risk on his lunch break.

Arthur Valle, PhD, is a professor at the Waikato Institute of Technology. Arthur figured: if you have a good set of accident records, you can use those data points in combination with machine learning techniques to create a prediction model for motor vehicle accidents and potentially save lives.

And in just a matter of seconds, he was able to get results.

“It was very easy. It’s very intuitive. You don’t need to look at tutorials or videos. The way the tool was designed helps a lot.”

Normally that kind of intense number crunching would require weeks of work by a highly trained data scientist using artificial intelligence algorithms with names like "random forest" in order to build a traffic safety prediction model.

But all of that work can be done in less than a minute with Obviously AI. By feeding a training set into the platform, a neural network using learning methods created a model that would look at variables such as traffic volume, speed limit, and weather conditions to predict the likelihood of vehicle crashes.

Obviously.ai first came to Arthur’s attention when the machine learning company appeared on Betalist.com, which covers start-ups offering innovative new solutions. Although Arthur didn’t make use of it at the time, Obviously.ai’s no-code prediction model stuck in the back of his mind.

That suddenly became important in mid-May of 2021 when car accidents became topical in New Zealand, when the country hosted its Road Safety Week. According to the New Zealand Ministry of Transport, road accidents claim the lives of one person each day on average, with another seven people suffering injuries.

If the government could use metrics to better understand accident locations, it could potentially save lives.

Building a Model for Crash Prediction

In line with the theme of Road Safety Week, a student of Arthur’s was trying to do some analysis on a free downloadable dataset of crashes in New Zealand that was made available by the transport agency as part of its public effort to solve road accidents.

The student was trying to use a linear regression model on the data but couldn’t derive any meaningful results.

That was when Arthur remembered the Obviously.ai tool for predictive data analysis.

After class, Arthur decided to sign up for a trial of the no-code tool and input the New Zealand crashes dataset to see if it could predict traffic accidents.

He was stunned. In just minutes Arthur had created a prediction model that could interpret factors like weather conditions and speed limits to predict vehicle crashes.

“I’m not a coder. I’m an old fashioned data scientist. I’m not a programmer at all. I could not write one line of code. Obviously AI helped me a lot.”

As a man of letters, Arthur appreciates how Obviously AI actually shows you the algorithm that was used to determine the result, as well as the degree of accuracy derived by the machine learning.

“You guys are describing exactly what are the techniques and what are the model specifications. So very transparent and very professional.”

Arthur used a feature of Obviously AI export his work and post his A.I. model on LinkedIn, allowing anybody all over the world to tweak the conditions to determine the likelihood of vehicle crashes in New Zealand.

Obviously AI's no code tool allowed Arthur to look at the New Zealand crash data set through the new lens of adaptive machine learning without having to understand convolutional neural networks and back propagation. Even this quick exercise offered surprises on motor vehicle road accidents.

Take weather conditions for example: Who knew that heavy rain was not as bad as light rain for traffic safety?

More research will need to be done for validation, but Arthur suspects this deep learning revelation is actually telling him that heavy rain limits the number of motorcyclists on the road, which can have a big impact on accident severity.

“It’s not just the data, you need to have some feeling about the context, otherwise the numbers could lead you to a different interpretation."

You can try Arthur’s predictive model yourself. It allows you to change weather conditions, whether the road is paved, the presence of different kinds of vehicles, and other predictive columns in real time, then spits out a probability of a road accident in that scenario. You can even dig into the decision trees to understand how to model made its prediction.

Arthur was impressed with the initial results he achieved during his lunch break and wants to dive deeper into the data. His student will be using the tool to run more predictions and come back with a full report in a few weeks. Arthur promises to give us an update when that happens, so subscribe to our no code blog to find out if his machine learning accident risk model can really improve road safety.

For now, though, Arthur already sees the promise of the Obviously.ai data tool he exported and made publicly available.

“Let’s say the New Zealand transportation agency got insight into what the data is telling us. They could promote it and make people aware of those conditions, and potentially save lives.”‍

You don't have to understand logistic regression, classifiers, or Bayesian probability to create a prediction model using machine learning. All you need is a dataset and a trial. Go ahead, give it a try and see what you can solve on your lunch break.

Using Data to Figure Out Why Your Customers Are Churning

Predicting churn is vital for subscription-based businesses. Here's a simple guide to figure it out.