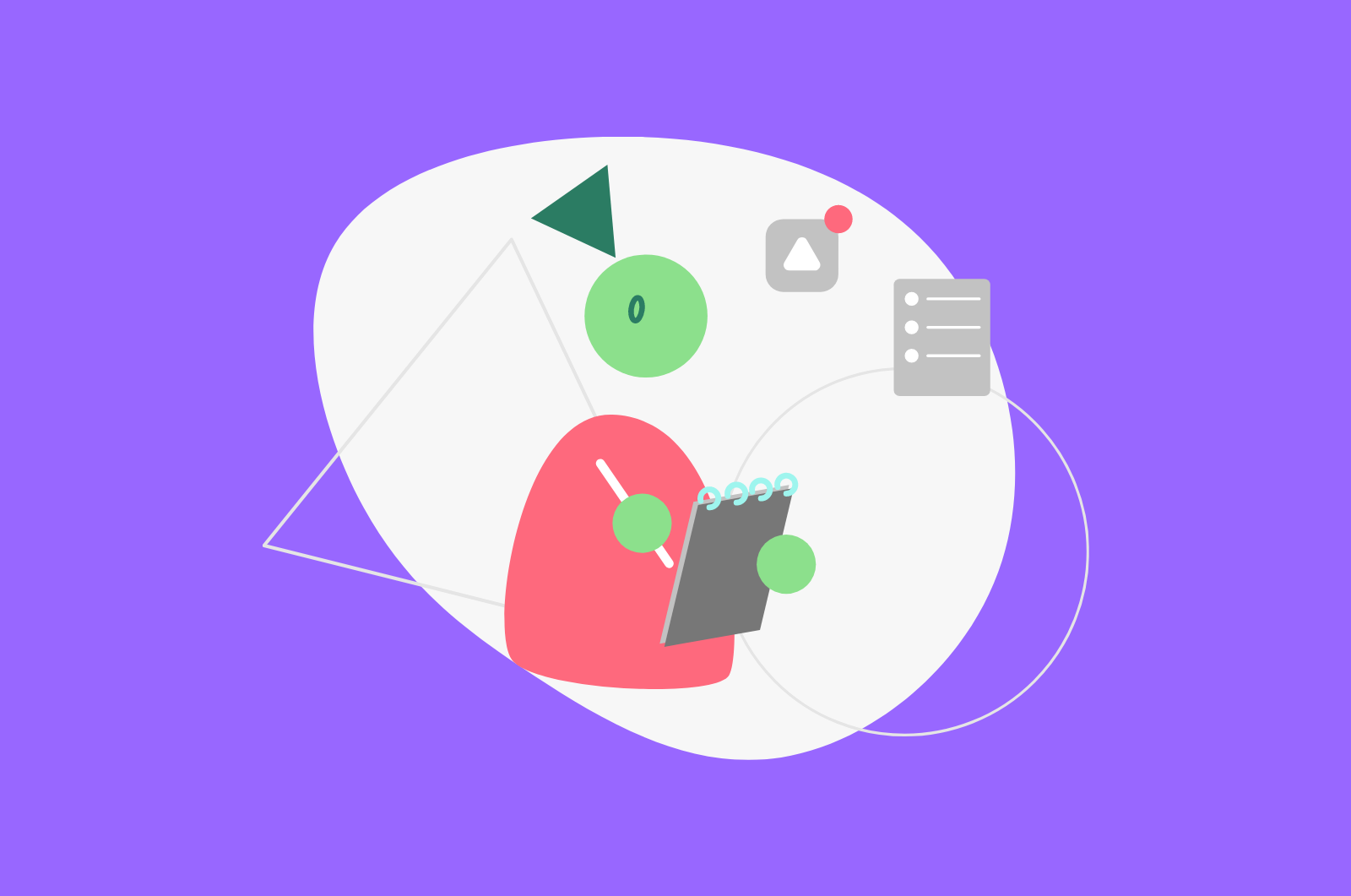 The traditional approach to artificial intelligence is incredibly complex and time-consuming—from preparing datasets to building and deploying machine learning models in the cloud.

In 2020, over 3,000 companies used Obviously.AI's no-code AI suite to build and deploy over 82,000 models, saving countless hours and dollars.

One of those companies, Creditt, provides micro-loans to their 750,000 customers, which is a risky business. What if customers default on their loans? How much money should you loan a given customer? Before Obviously.AI, Creditt employees manually reviewed applications, such that small details slipped through the cracks, and hundreds of customers ended up defaulting.

In just 3 days, Creditt used Obviously.AI to build AI models that predict loan defaults and how much money customers should be given, decreasing default rates by 7%.

Save Hundreds of Hours

As per a Dotscience report, most enterprises spend over 6 months on the journey to AI. By enabling the creation and deployment of AI models in days (or even minutes!), companies are saving many months by using no-code.

Save Thousands of Dollars

No-code AI isn't just orders of magnitude faster - it's orders of magnitude cheaper. As per the same Dotscience report, the majority of enterprises spend from $500,000 to $10 million on deploying AI. Even if you're not part of an enterprise effort, no-code is significantly cheaper than hiring a single data scientist, whose average monthly earnings in the United States are nearly $10,000.

Why No-Code AI is So Much Faster and Cheaper

All this begs the question, how can no-code AI be so much faster and cheaper than the typical AI journey?

Let's take the example of Creditt. As mentioned, Creditt used Obviously.AI to built models that predict default rates, in a fraction of the time and cost of traditional AI. Let's compare that to this 70-page, dual-authored research paper on using AI to predict loan defaults, and you can see why thousands of companies are opting for no-code AI.

Even tasks you'd assume are dead-simple, like uploading data, require time, expertise, and have room for error when done with coding languages like Python. With no-code, it's as easy as dragging and dropping your data.

The same principle applies to each stage of the machine learning process, and it all adds up. This applies to any machine learning problem on tabular data, not just predicting default rates and loan amounts. Whether you're in marketing, SaaS, retail, gaming, or any other data-heavy industry, no-code AI can save you hundreds of hours and thousands of dollars. 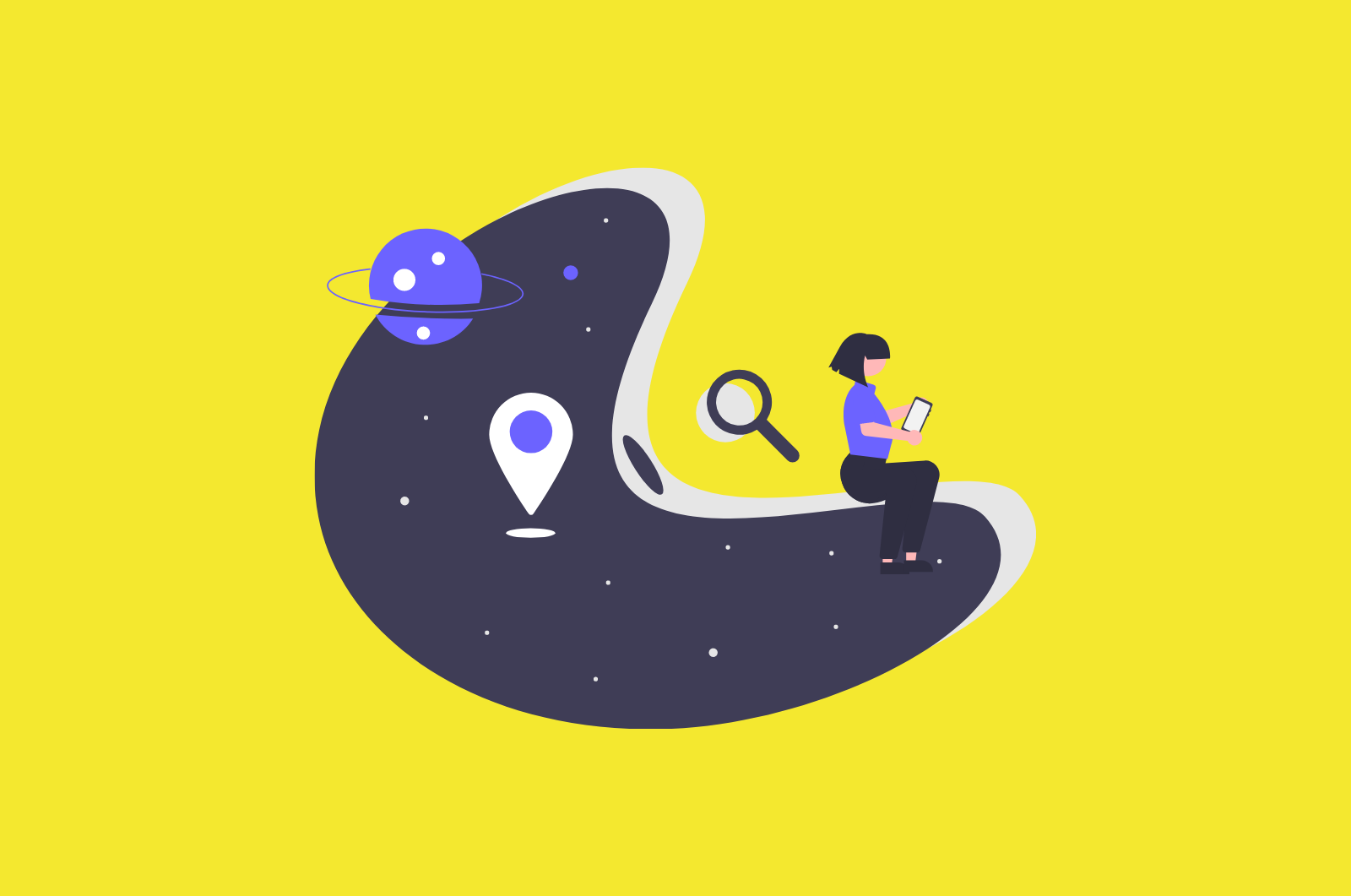