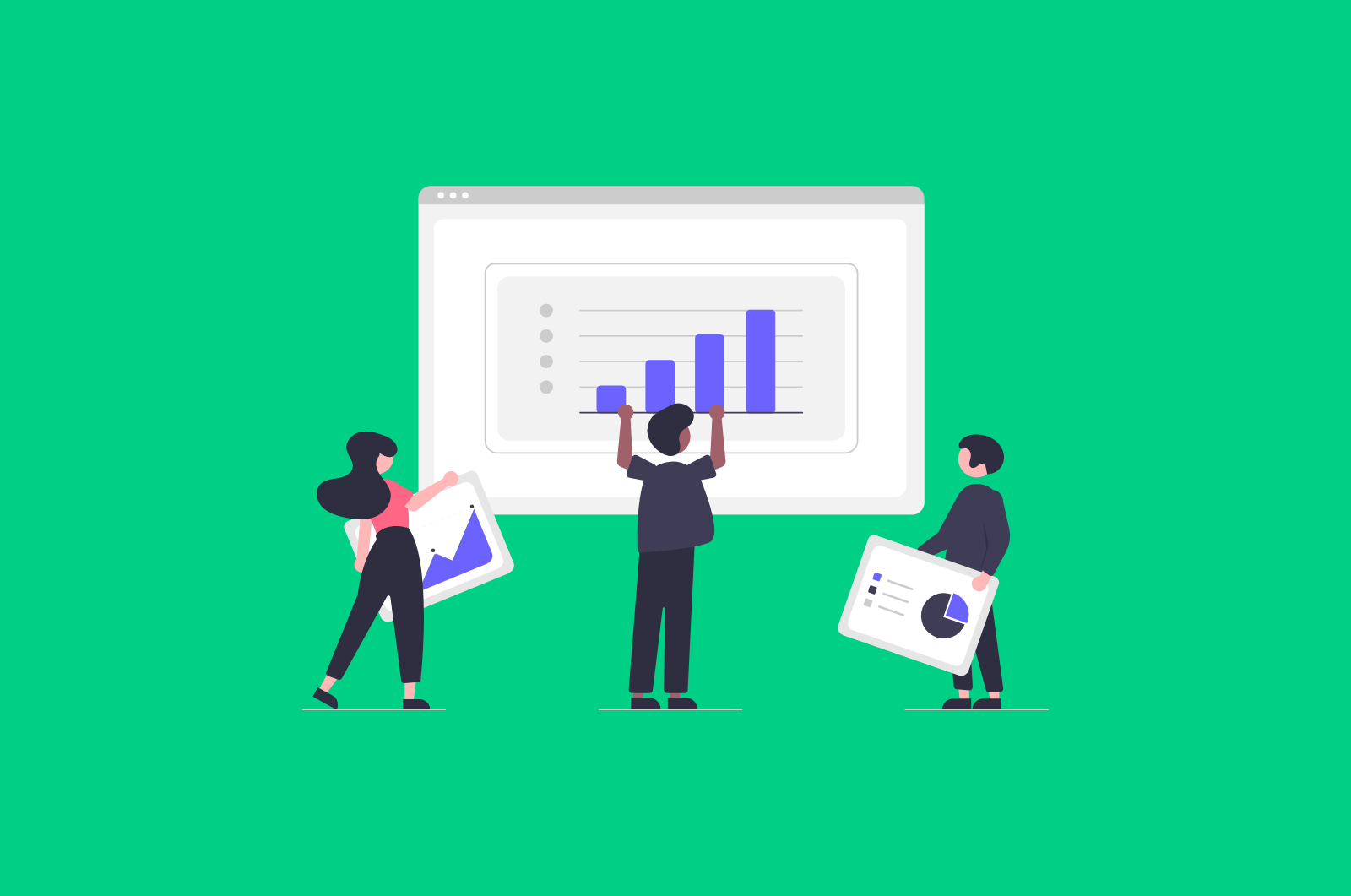 It seems like there’s a new Business Intelligence or analytics tool coming out every day. There are BI offerings from Amazon (QuickSight), Microsoft (Power BI), Google (Looker), SalesForce (Tableau), and more.

To get the best bang for your buck, and equip your organization with the analytics tools it needs to succeed, it’s important to get the right tool for you specifically. There’s no “one-size-fits-all” solution, which is why many teams find themselves comparing Alteryx and Obviously AI when looking for the right predictive analytics tool.

Alteryx is a visual data prep and analytics tool, with a focus on flexibly integrating data sources. The interface is similar to Tableau, in that it’s packed with tools and options for data manipulation. This means it can be used to speed up the workflows of data analysts and data scientists, but likely won’t be used by non-technical employees.

While Alteryx is surely easier to use than programming languages like Python, it’ll still take several months to become well-versed in the tool.

In contrast, Obviously AI specializes in no-code AI that can be done in minutes. With a focus on predictive analytics, you can use Obviously AI to build AI models for tabular data in clicks, but you don’t have the NLP and OCR features of Alteryx.

Alteryx Designer is Alteryx’s golden goose, offering a full suite of data and analytics tools, from data prep to predictive analytics. You’ll pay a pretty penny for this suite, at $5,195 a year per user.

Obviously AI does go as low as $75/month for the Basic plan, but that doesn’t include Pro features like importing from databases and apps, REST API access, manual model selection, and automatic updates. A fairer comparison is Obviously AI’s Pro plan, which is $145/month or $1,740 a year, which can be used by up to 10 users, while the Pro Plus plan is extendable to unlimited users.

Alteryx comes with a fairly complex setup process, as seen in their documentation:

There’s seemingly no free trial either, and you have to fill out a “contact us” form before getting started.

Obviously AI also comes with a web-based and an on-premise solution, besides offering a 14-day free trial, which gives you full access to the tool. You can immediately connect data, build an AI model, and deploy it in clicks. After the 14-day trial, you can keep using it by paying for the Basic plan, the Pro plan, or a custom Pro Plus plan.

Both Alteryx and Obviously AI have invested heavily in integrations, especially in comparison to tools like Power BI, which has relatively few integration options.

As Alteryx writes, they partner with “providers like Tableau, Microsoft, Salesforce, Oracle, Amazon, and many more.” Alteryx offers an API as well, although it’s by no means straightforward.

Obviously AI also offers a rich integration ecosystem, including an extremely simple REST API. If you’re less technical, you may want to use the Zapier integration. This is just scratching the surface, and Obviously AI offers many more integrations, including (some are in development) with Airtable, Amazon RedShift, Box, Chartio, Dropbox, Google Analytics, Google BigQuery, HubSpot, Kaggle, Mode, Shopify, Snowflake, Tableau, Typeform, and others.

If your key goal is creating Business Intelligence dashboards, then you might want to check out our guide on Power BI. Neither Alteryx nor Obviously AI are primarily focused on dashboards, though they both offer visualization features.

Both Alteryx and Obviously AI offer sharing features, but Alteryx report sharing functionality is severely limited, with a very in-depth process to even share an insight.

With Obviously AI, a shareable report can be made in a single click, accessible to anyone, anywhere, even without an Obviously AI account.

Another important feature of Obviously AI’s Pro plan is access to a dedicated data scientist, which you don’t get from Alteryx.

When comparing Alteryx and Obviously AI, there’s no clear winner, per se. If NLP and OCR are must-haves, and you’re part of a more technical, deep-pocketed organization, then Alteryx Designer is likely the way to go.

If you’re looking for advanced analytics and AI functionality, but aren’t willing or able to shell out over $5,000 a year per user, then Obviously AI is the way to go.

Alteryx vs. Obviously AI aren’t your only options for AI. We’ll also explore other tools like Power BI and SalesForce Einstein in future articles, so stay tuned. 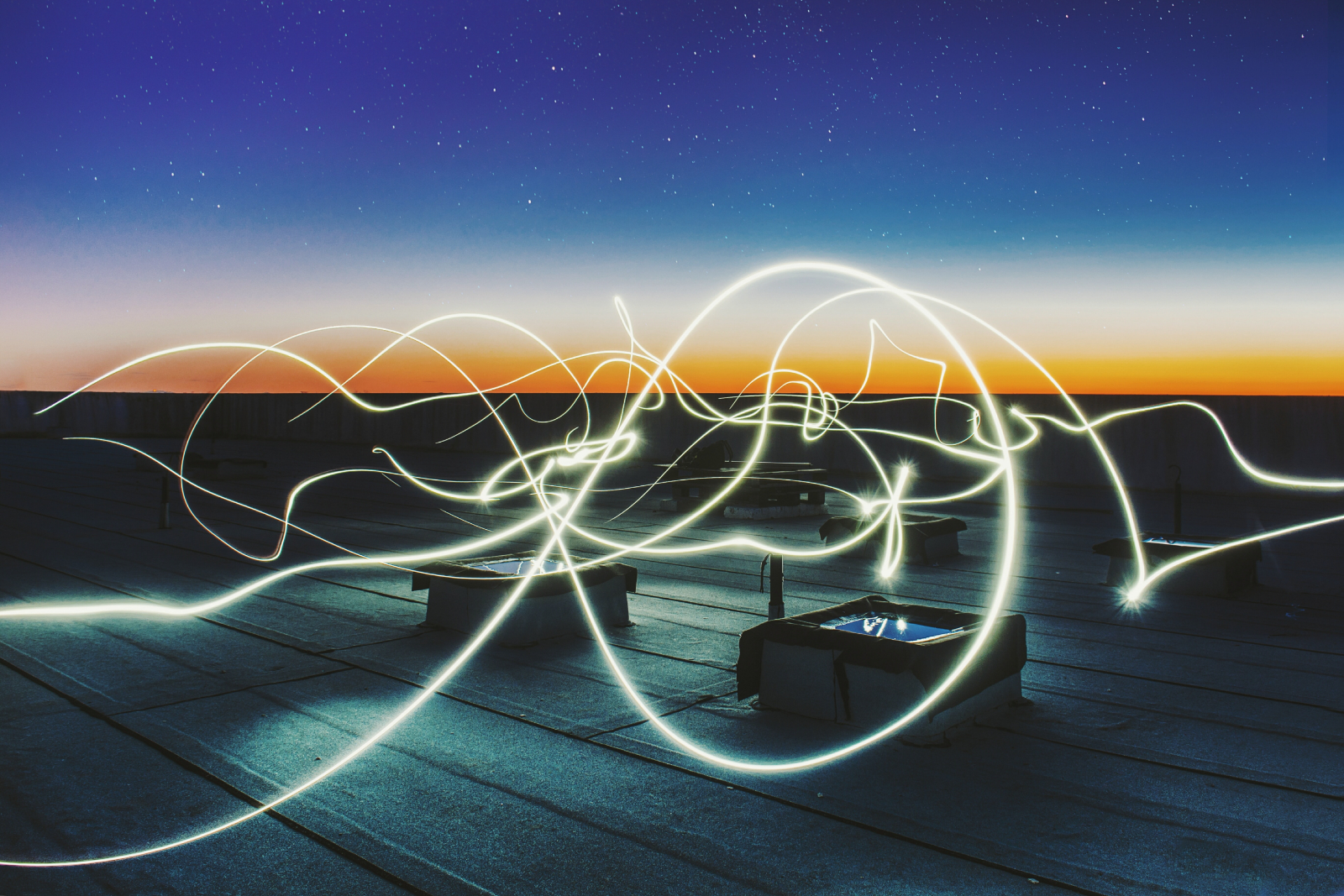