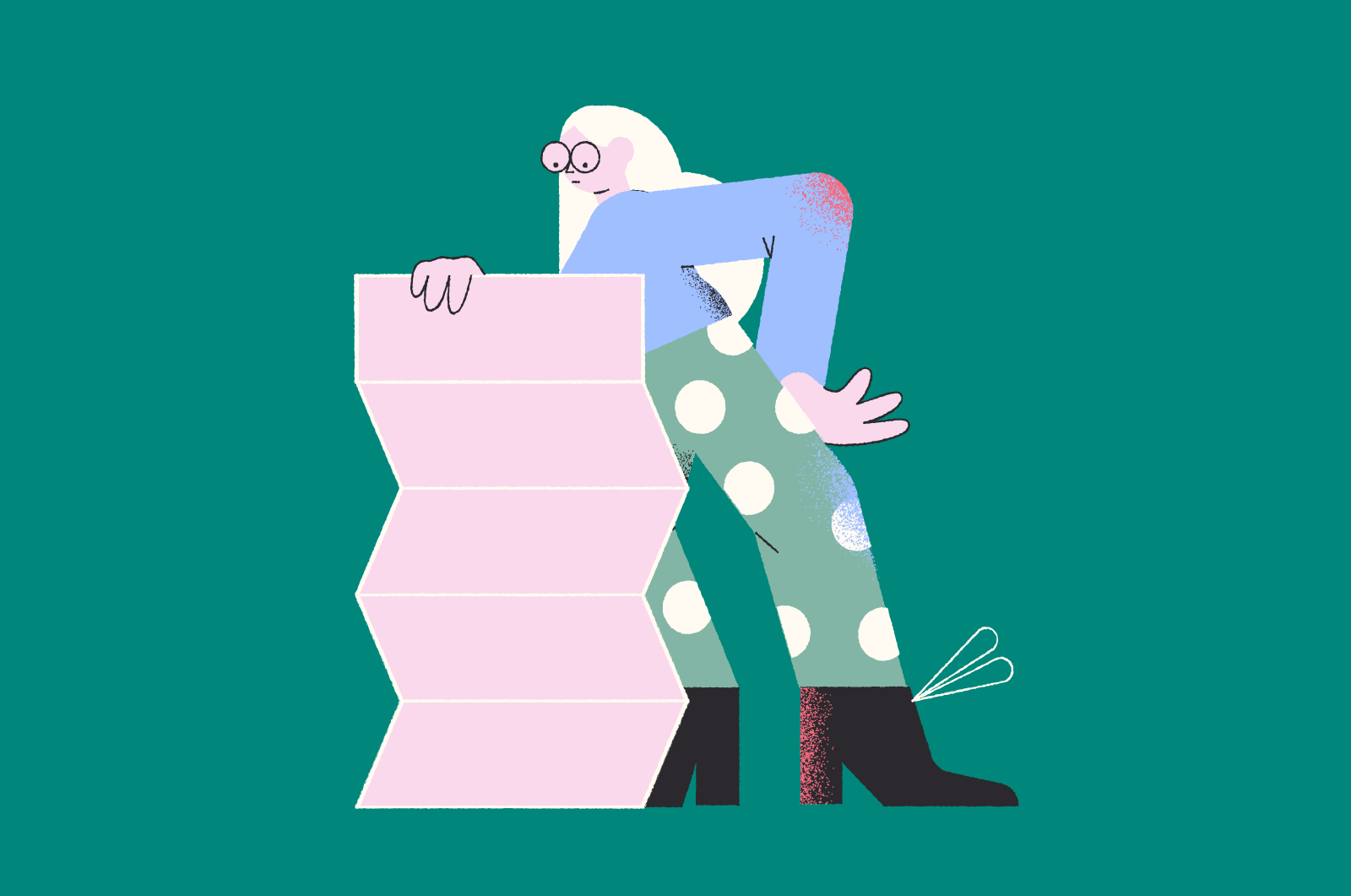 What No-Code Critics Get Wrong in the Comment Section

The comments section of a no-code article is a strange place. There’s a lot of critics of no code and a lot of animosity aimed at the champions of no code. Today we’re firing back.

First, we want to say a disclaimer.

While we’re a no-code machine learning tool we know no code isn’t a fix-all solution. If you look at no-code tools as an option to get things off the ground in certain domains (AI, website building, eCommerce,etc.) and make SMBs able to compete with larger enterprises, the value becomes very clear. That being said, no-code tools are getting stronger and offer more customization.

Take Webflow for example. We might talk about them a lot—not only because they are a leader in no code—they’re a great example of customization vs power. When you build a website on Webflow, you run into a learning curve. Unless you have some website design, CMS, or coding experience, you may find Webflow a little difficult to just pick up. However, it is still incredibly more accessible than building a website from HTML scratch, it comes with a community, support, and the ability to launch a website, landing page, or microsite is way quicker. Webflow also doesn’t sacrifice customization and appeals to every technical stage the user might be in.

This is important to talk about because this is what every no-code tool aims for:

The ability to make a domain accessible to nontechnical users, but also powerful and customizable to be used in very impactful ways for every kind of user.

Anyways, let’s get to the main event.

After scouring the comments section and no-code Twitter threads, we found some statements that we wanted to address to spark a respectful and informed debate.

Okay, there’s a lot going on in this comment. We found this beauty in a OneZero article on no code.

This commenter mentions the Apple 2, which was the first consumer product sold by Apple one of the world's first highly successful mass-produced microcomputer products. The Apple 2 is considered one of the most popular computers in history and while it was made for the hobbyist, it sold more than 1 million units in the first year.

According to Wikipedia, “The interpreter enabled users to write software applications without needing to purchase additional development utilities. Written with game programmers and hobbyists in mind, the language only supported the encoding of numbers in 16-bit integer format.”

In the late 1970s when the Apple 2 was built, it was coming off the “C” language era where digital products were becoming more complex. As C++ and C# formed a more specific coding language, it also siloed coders and made the skills gap greater. Perhaps the Apple 2 was a reaction to the inaccessibility non-coders faced when using a personal computer.

However, the commenter paints the Apple 2 as not having a hand in being wildly successful in making personal computers accessible to non-technical people. The “circus” might be the domination of Apple computers for the last 50 years (shrug)? To this day, creatives prefer Mac computers due to their ease of use and non-technical accessibility. Anyone can pick up a Macbook and use it within a few minutes.

Unpacking the comment further, this person said the limitations of no code will show quickly. Going back to what we said before, no-code tools aren’t a fix-all solution. It’s a context specific solution. If you are starting a business or at a point where you want to include machine learning in your text stack you might be faced with other limitations. The limitations no code gets pass are the lack of resources SMBs face compared to their bigger competition.

Lastly, this commenter says the idea of no code has failed repeatedly for 40 years, yet businesses like Figma, Airtable, Typeform, Zapier, WordPress, Squarespace, Bubble, Glide, Mailchimp, and more seem to be thriving.

A Lot of Critics Take No Code Out of Context

For this part, we will tackle two tweets.

This is perhaps the biggest misconception. No-code tools are built by coders. At Obviously, we have a whole team of developers. Coding isn’t going anywhere. If you are an up-and-coming coder. You have nothing to worry about. Coding is still an incredibly useful skill and is still a growing industry.

While our mission is to democratize data science and make it effortless for everyone we know there will be many flavors of users and many flavors of tech stacks. Democratizing a technology doesn’t mean replacing something else. We’re simply taking the superpower of machine learning out of the few and giving it to the many.

If you think in the context of a generalist CEO or Product Manager who has to manage many aspects of their career and also build and scale a product quickly, they’re most likely not going to set aside countless hours to learn to code. Or if you take a marketer who wants to make data predictions with the data they are sitting on, but doesn’t want to take time away from the data science team. Or a small agency that is growing so quickly that they need to automate tasks just to keep up.

This is where no code comes in. We agree that no-code tools in context-rich domains will do better in the long run.

No Code Doesn’t Equal No Customization

This one is more specific to Obviously AI.

First of all, if you haven’t you should read our article on how no-code algorithms work, check it out. It will tell you everything you need to know about what happens inside our platform. We don’t provide “out-of-the-box” algorithms. Each prediction you make is trained and tested using YOUR data and you are given a custom model for maximum accuracy.

That’s why we offer tech specs, decision tree diagrams, and data requisites to ensure what goes on inside our platform is extremely transparent and your dataset is structured for maximum accuracy.

If you have any more questions about our algorithms and process, schedule a demo here.

There’s Our Rebuttal. Feel free to Continue the Discussion.

We are extremely happy that no code is a polarizing topic because we have the opportunity to change people’s minds. For everyone to use the power of no code, we are in charge of suspending previous thoughts and stigmas surrounding them.

We hope this post is used to continue the discussion surrounding no code and what it means for the future of work.

Lastly, there are some nice commenters on the internet 🙂 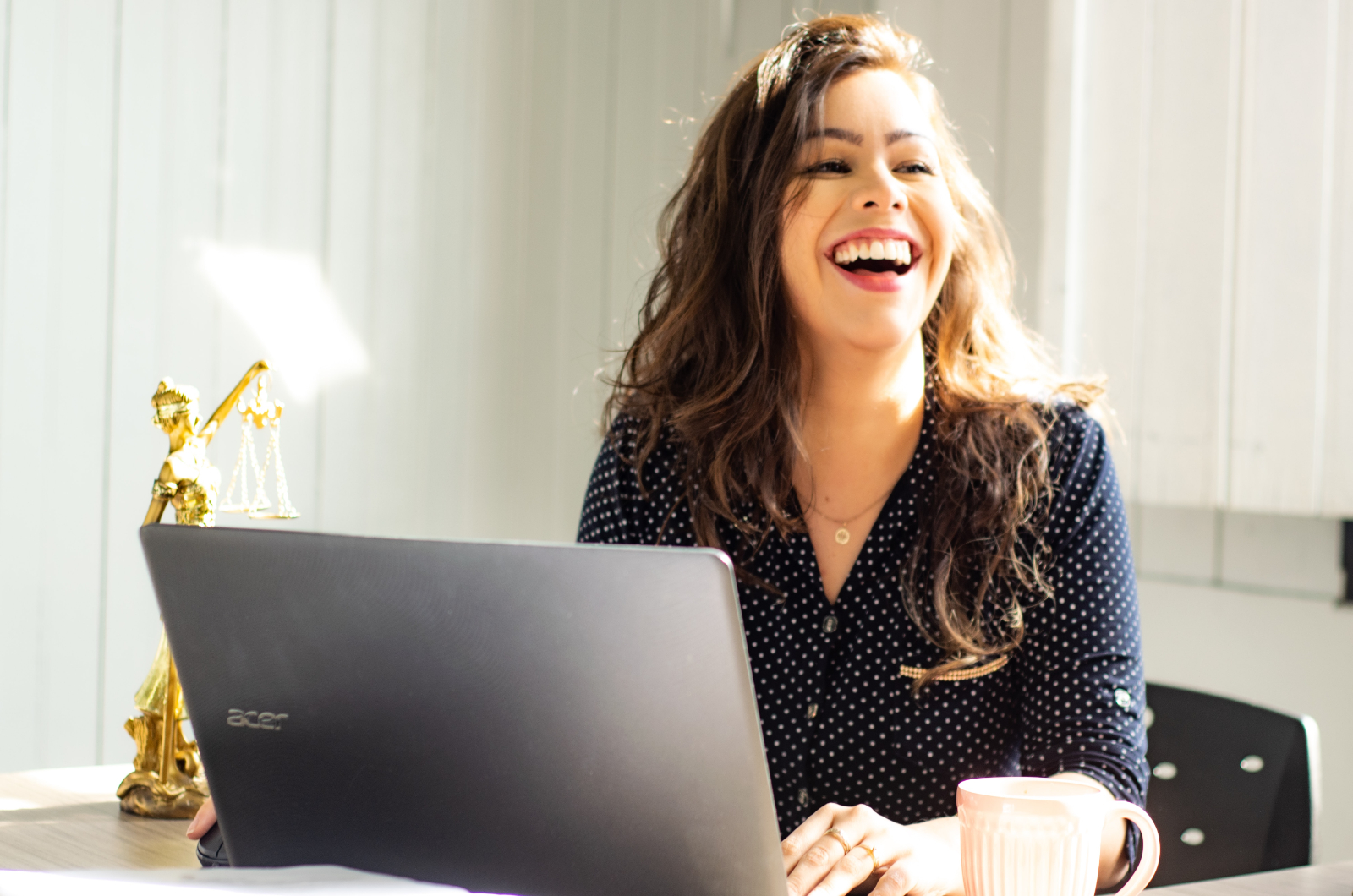