The 20 Greatest Moments in the History of Machine Learning 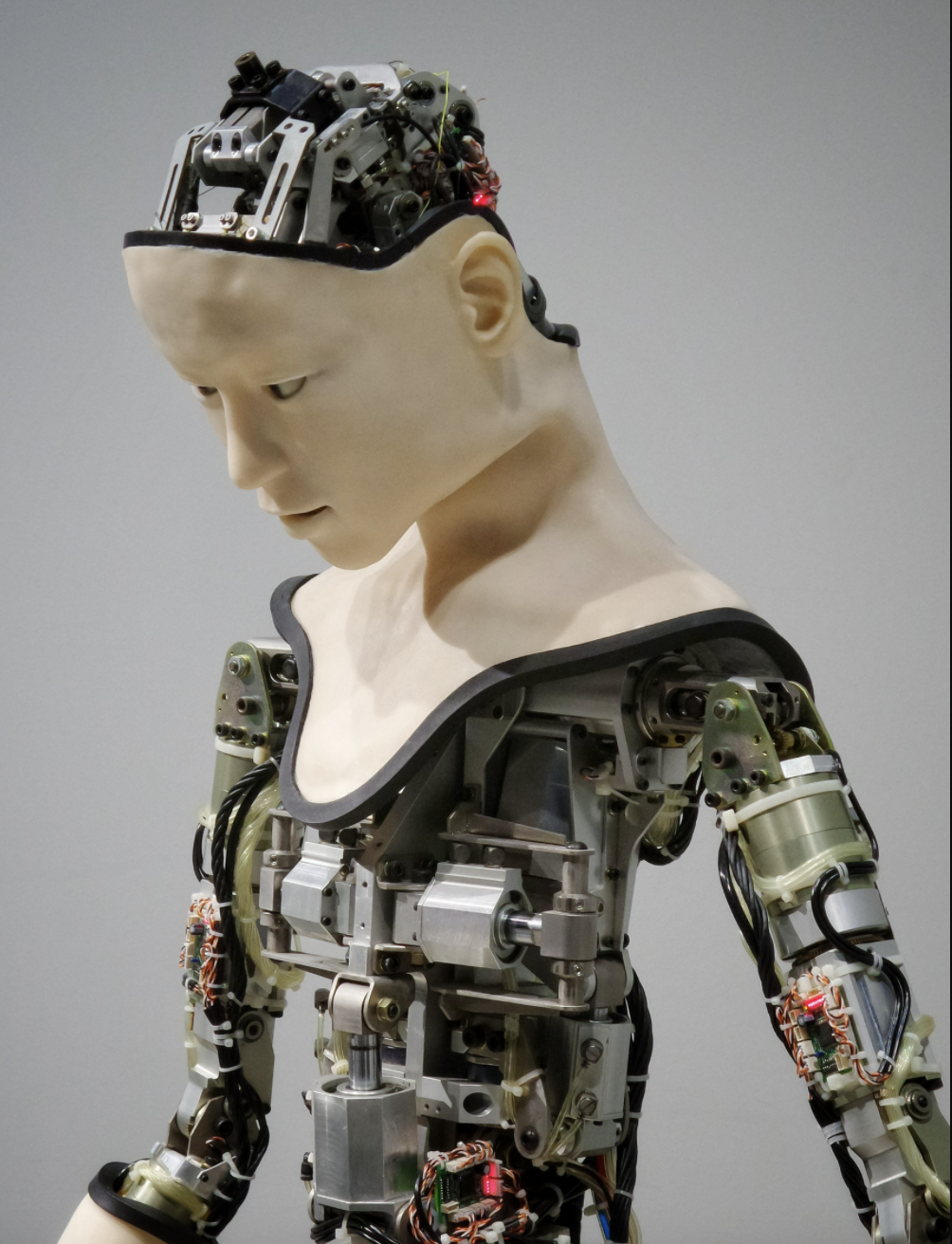 Artificial intelligence is very much in the news lately, but it didn't arrive fully formed from nowhere. We are standing on the shoulders of data scientist giants who made advancements in neural networks, learning algorithms and natural language processing.

Although self-driving cars are a very visible and state-of-the-art example of machine learning in the real world, the data science that allows a Tesla to stay on the road is a miracle of computation and machine learning algorithms that took decades to achieve.

Below we have compiled some of the greatest moments in the history of artificial intelligence. These are the major moments in unsupervised learning and large-scale training data that led to data scientists appearing on CNN to explain deep neural networks to average citizens.

Note that you will find gaps in the timeline as a result of the AI Winter. There were periods of time when machine learning fell out of favor as data points didn't add up and some lost faith in this area of computer science. Those periods were known as the AI Winter.

Also, there are so many great moments in the history of machine learning that there are bound to be differences in opinion of which are the "greatest." We favored moments when artificial intelligence made advancements that garnered mainstream attention, as opposed to the deeply important data science that led to huge advancements in a less splashy way.

Without further ado, here are the 20 greatest moments in the development of artificial intelligence:

May 11, 1997:  Deep Blue beats Kasparov at chess in the sixth and final game of their match, establishing that A.I. had surpassed humans in what has long been a measuring stick of man's intellect.

October 2, 1998: Tiger releases Furby, a talking stuffed animal that was the first relatively simplistic AI to achieve widespread commercial success, introducing children and their mothers to the concept of machine learning.

May 11, 1999: Sony launches AIBO, a robot dog that shows the potential for AI pets. (Of course, robot dogs have continued to advance, as you can read in this CNN article).

January 2000: The Nomad robot explores Antarctica and becomes the first robot to discover a meteorite.

October 2002: Torch, the the open-source library for machine learning, is released, providing a wide range of algorithms for data scientists to use freely, somewhat similar to github.

September 18, 2009: Netflix announces the winner of its $1 million prize to use machine learning to beat the company’s own recommendation engine at predicting ratings from customers

February 2011: Siri, a digital assistant powered by AI, is released in the Apple app store, demonstrating the power of natural language processing.

June 26, 2012: “Google’s artificial brain learns to find cat videos” on YouTube, announces a Wired magazine article and spawning jokes about how when you give a computer vision, it just wants to look at cats on the internet.

November 2013: Carnegie Melon announces that its Never Ending Image Learner (NEIL) is able to label images with minimal help from people, another major advancement in the development of computer vision.

October 2015: Google’s “pod car” takes its first driverless ride around Austin, demonstrating the capabilities of autonomous vehicles, a field that Tesla has embraced.

May 18, 2016: Google Duplex is launched, offering an AI assistant to book appointments with a voice described as practically indistinguishable from human speech, chipping away at the Turing Test.

August 2017: A bot trained by OpenAI beats professional Dota 2 player Dendi during a demonstration at The International 2017 Dota 2 Tournament.

January 2018: Alibaba, sometimes referred to as "the Amazon of China," introduces AI that can outscore humans on the Stanford University reading and comprehension test.

But while you're here, why not check out Obviously.ai's own contribution to artificial intelligence: our no-code AI tool that you can try for free. You don't need to be a data scientist -- all you need is a dataset (or download one from Kaggle) and you can start making your own great moments.

Addressing the Lack of Data Literacy in Your Company

It all starts with data democratization.

No-code and Low-code: What's the Difference?

At first glance, it’s easy to confuse low-code and no-code. But when you understand their differences and capabilities, it gets easier.

The Difference Between Training Data vs. Test Data in Machine Learning

Your predictions are only as good as your data. And if you aren’t using the right data, you aren’t setting your models up for success.